Two law students talk about the positives and negatives they experienced at this summer’s political conventions.

The 2016 election cycle has been one of many potential presidential firsts. Voters had the chance to choose the first female president, Hilary Clinton; the first Jewish president, Bernie Sanders; the first billionaire president, Donald Trump; or the first third-party president, Gary Johnson or Jill Stein.

This summer, law students across the country watched as the Republican and Democratic parties came up against protesters, from both the opposing parties and members of their own party, as they decided whom they should nominate for the country to consider when voters elected the 44th president of the United States.

Civility is a core of professionalism in the law, but has it been lost in politics?

“Are you here to protest? We don’t need any more protestors here.”

This summer I had the unique opportunity to volunteer at the Republican National Convention. When the opportunity to volunteer appeared in my school email in-box, I quickly applied through the Thurgood Marshall College Fund. Even though I’m not a Republican, I was excited about the possibility of seeing first-hand how a national convention operated.

Plus, this election cycle has been one of the most intriguing of my 29 years of living. I finally had the chance to participate in a national event I’ve viewed on television countless times over years. I was thrilled, to say the least.

With a couple days leading up to my departure, that excitement subsided and had transitioned to a feeling of apprehension. When I explained to some of my family members, friends, and colleagues I was heading to Cleveland to volunteer at the convention, their reactions relayed a certain uneasiness.

Friends told me to be safe, some colleagues told me not to say anything that might cause conflict while I was there, and some family members questioned my reasoning for wanting to volunteer at the convention. With a couple days to go before my flight to Cleveland, I thought maybe I should just stay home.

In spite of the trepidations relayed to me, I had to go. This was a once-in-a-lifetime opportunity.

Merriam-Webster defines civility as polite, reasonable, and respectful behavior. On my first day in Cleveland, that definition accurately portrayed the residents of Cleveland. I completely appreciated my week-long stay in Cleveland. The residents of the city were just as excited as I was about the convention being held there.

I was taken aback by the comment, and for a split second I felt as though maybe I didn’t belong at the convention because the atmosphere at that moment felt hostile. 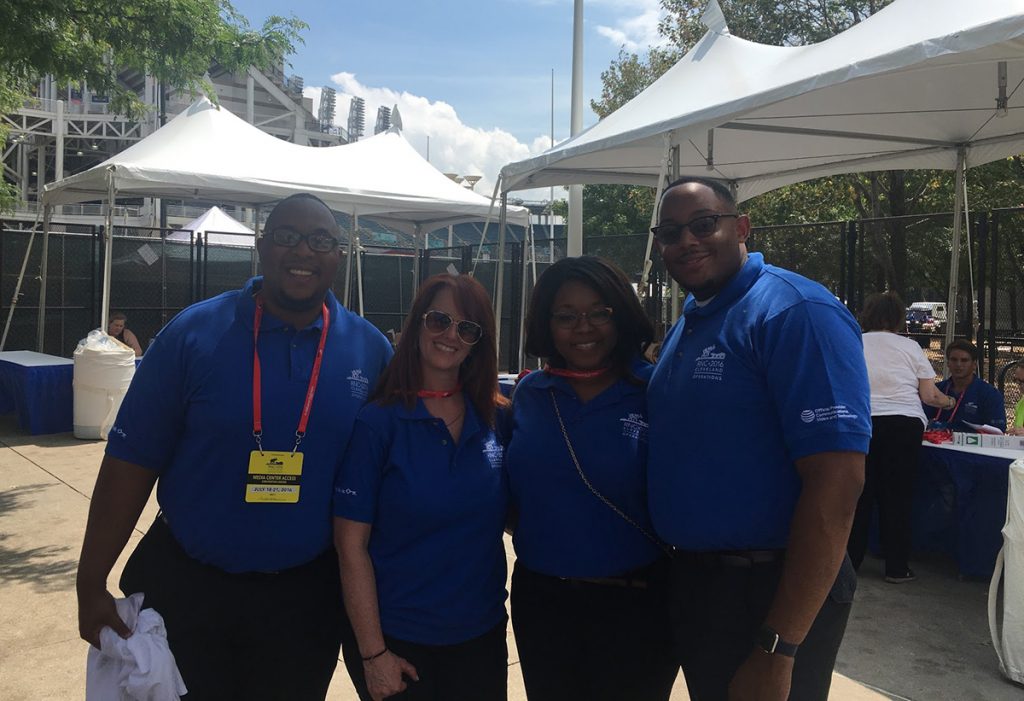 Despite that interaction, I thoroughly enjoyed volunteering at the convention. The coordinators and fellow volunteers were very welcoming. I had the opportunity to interact and meet fellow volunteers, young and old, from all around the country who traveled long and far to participate and offer service to their political party. There was a passion for this country that was felt and seen throughout the convention. At that point, I realized I belonged.

As I said, I’m not a Republican, but civility was present in my interactions with my fellow volunteers. While we each had different ideologies and outlooks of this country, we were polite and respectful of one another while we worked together. In my opinion, that’s what makes this country great: respecting your fellow neighbor despite differing opinions, beliefs, and cultures.

“Civility is realizing that those differences need not disrupt us from collectively working together to accomplish our goals together.”

Civility is acting with decorum and professionalism despite any differences of opinion that may exist. It’s the act of realizing there’s a larger purpose that calls on us to still be agreeable despite disagreeing on individual issues that may arise.

I enjoyed being in Philadelphia for the Democratic National Convention. It was a very uplifting experience. The energy was very apparent, and even locals noted the buzz throughout the city.

Each evening as the speakers approached the stage and delivered their speeches, I watched from my seat for the reactions of each state. Naturally, each state was comprised of delegates that supported each challenger for the party nomination, Secretary Hillary Clinton and Senator Bernie Sanders.

On Monday, there were speakers who were supporters of both Sanders and Clinton. The reaction of the crowd to speakers who’d been supportive of Senator Sanders was loud, disdainful, and intended to cause as much disruption as possible to both the speaker and the convention itself. There was no civility on display, to say the least.

Then, on Tuesday, even though it was long determined that Clinton had long surpassed the delegate count necessary to win the nomination, many in attendance reacted negatively and disruptively during the roll call of the states reporting the dedication of their delegates to each candidate. The tension began to subside only when Sanders himself asked for his supporters and delegates to shift their support to the Democratic nominee for the president of the United States, Hillary Clinton. 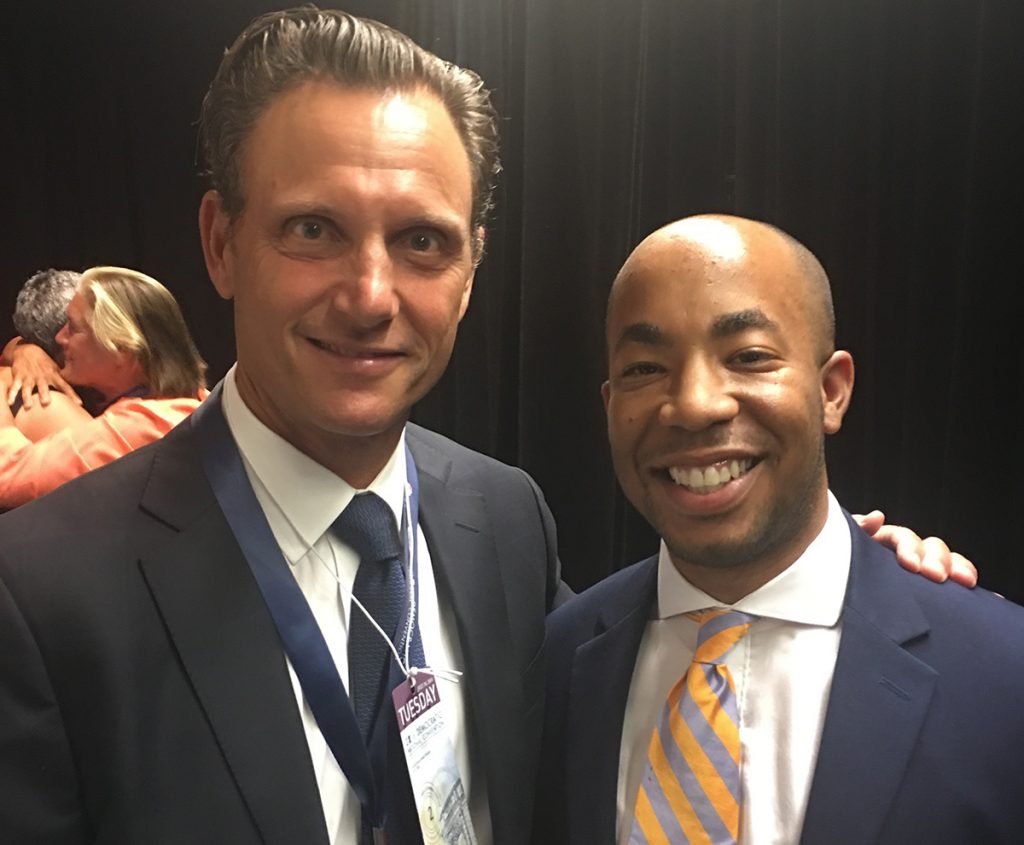 Lastly, I watched civility, or the lack thereof, on display while some Sanders supporters attempted to heckle Clinton as she began her speech accepting the nomination on Thursday evening. While this was slightly disheartening, there were also many who’d noticeably supported Sanders who were cheering feverishly by the end of Clinton’s acceptance speech.

Civility is a requirement for progress and achievement to occur. We must note that while we all have very passionate beliefs, there are many who have passionate beliefs that very directly counter ours. It truly is what makes us special here in the United States. Civility is realizing that those differences need not disrupt us from collectively working together to accomplish our goals together. We can be stronger together.

Compiled and edited by Lynae Tucker, the student editor of Student Lawyer and a second-year student at University of South Dakota School of Law in Vermillion.