The text of the Fourteenth Amendment is often cited by litigators, civil rights activists, constitutional scholars, and, of course, judges. Here, we take a look at the most cited clauses and offer avenues to explore how they have shaped our constitutional understanding and our everyday experiences. Law Day 2017 gives us a unique opportunity to look at the text of the amendment and explore its origins, evolution, and current application.

“In celebration of Law Day, May 1, 2017, I encourage federal judges throughout the country to recognize the day and this year’s theme, “The Fourteenth Amendment: Transforming American Democracy,” as we work together to advance public education about the constitutional values that define and shape our great nation.”

The Citizenship and the Privileges or Immunities Clauses

The first sentence of the Fourteenth Amendment generally confers legal citizenship on all persons born in the United States and indicates that whether natural-born or naturalized, they are citizens of both the United States and the state in which they live. This simple statement transformed a divided nation coming out of the shadow of the Civil War and a legacy of slavery. The second sentence of Section 1 of the amendment, the privileges or immunities clause, prohibits states from infringing rights of U.S. citizens. Since the Slaughter-House Cases of 1873, however, the federal courts have narrowly interpreted these rights.

The Due Process Clause

…nor shall any State deprive any person of life, liberty, or property, without due process of law;

The due process clause of the Fourteenth Amendment requires state and local governments to administer fair and just legal proceedings. The clause provides a safeguard against arbitrary laws or unjust court proceedings. As courts, judges, and constitutional scholars have studied the clause, two aspects of due process have emerged: procedural and substantive. Procedural due process generally refers to those procedures that guarantee a fair trial before an individual can be deprived of life, liberty, or property, such as the right to a jury, the right to confront witnesses, and the right to a speedy trial. Substantive due process is a principle allowing courts to protect individuals from government interference of certain rights deemed fundamental, such as the right to privacy and the right to marry. 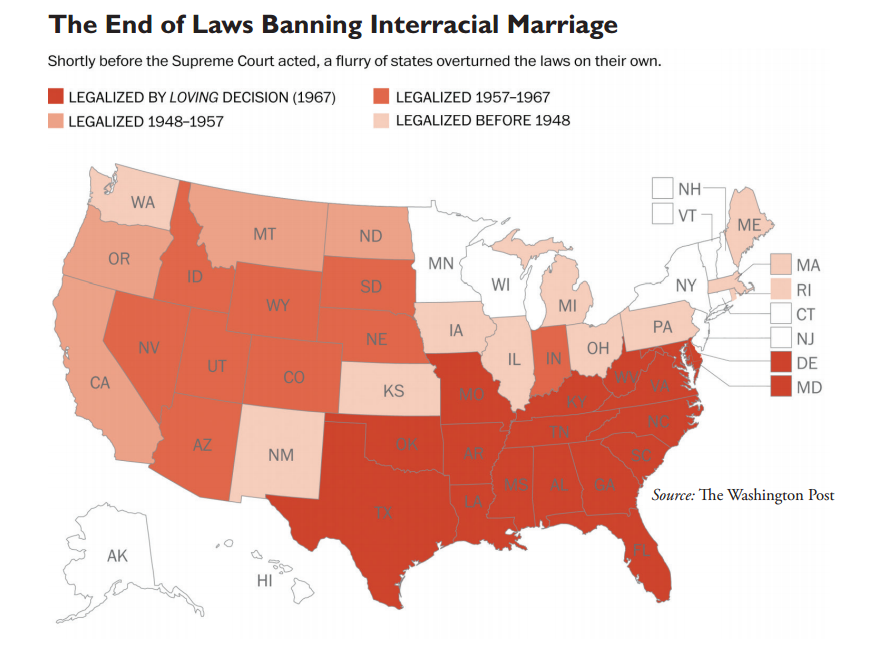 …nor deny to any person within its jurisdiction the equal protection of the laws.

The equal protection clause of the Fourteenth Amendment prohibits states from discriminating against individuals or groups and advances constitutional equality.

14th Amendment at a Glance

The 14th Amendment covers a number of important topics in its different clauses, including:

• U.S. citizenship (providing for birthright citizenship)
• The privileges and immunities of citizens
• Due process (including both substantive and procedural)
• Equal protection under the law
• Enforcement of laws

The Fourteenth Amendment greatly expanded the protection of civil rights to all Americans and is cited in more litigation than any other amendment.

Supreme Court Justice William O. Douglas observed of the amendment: “No patent medicine was ever put to wider and more varied use than the Fourteenth Amendment.” 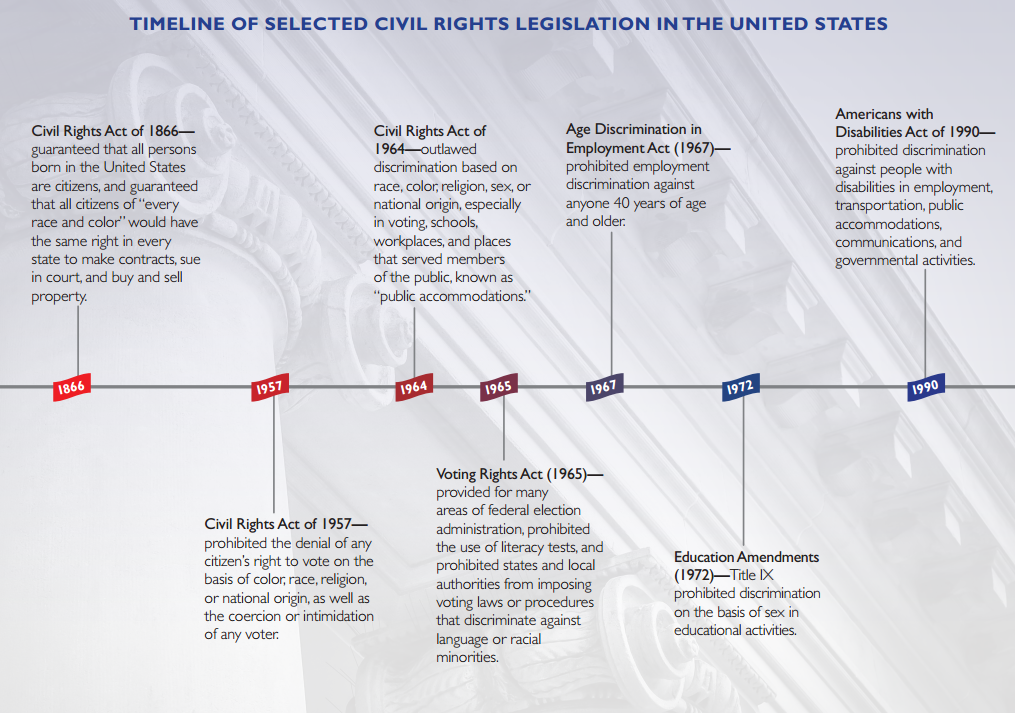 Applying the equal protection clause of the Fourteenth Amendment, courts give laws that classify by race, national origin, and religion the highest level of scrutiny. Laws that impact fundamental rights such as interstate migration, voting, and access to courts also receive strict scrutiny.

The following are a few facts and figures relating to equal protection in the United States: 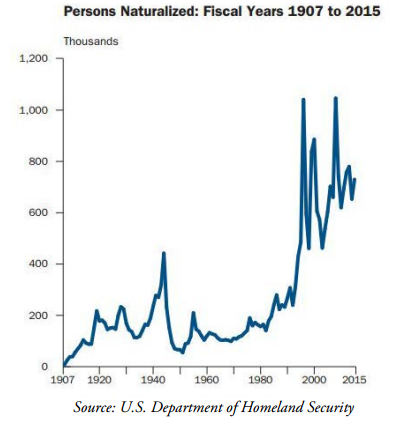 Section 1 of the Fourteenth Amendment provides: “All persons born or naturalized in the United States, and subject to the jurisdiction thereof, are citizens of the United States and of the state wherein they reside.”