The ABA Law Student Division Negotiation Competition provides a means for law students to practice and improve their negotiating skills. The competition simulates legal negotiations in which law students, acting as lawyers, negotiate a series of legal problems. The simulations consist of a common set of facts known by all participants and confidential information known only to the participants representing a particular side. All of the simulations deal with the same general topic, but the negotiation situation varies with each round and level of the competition. 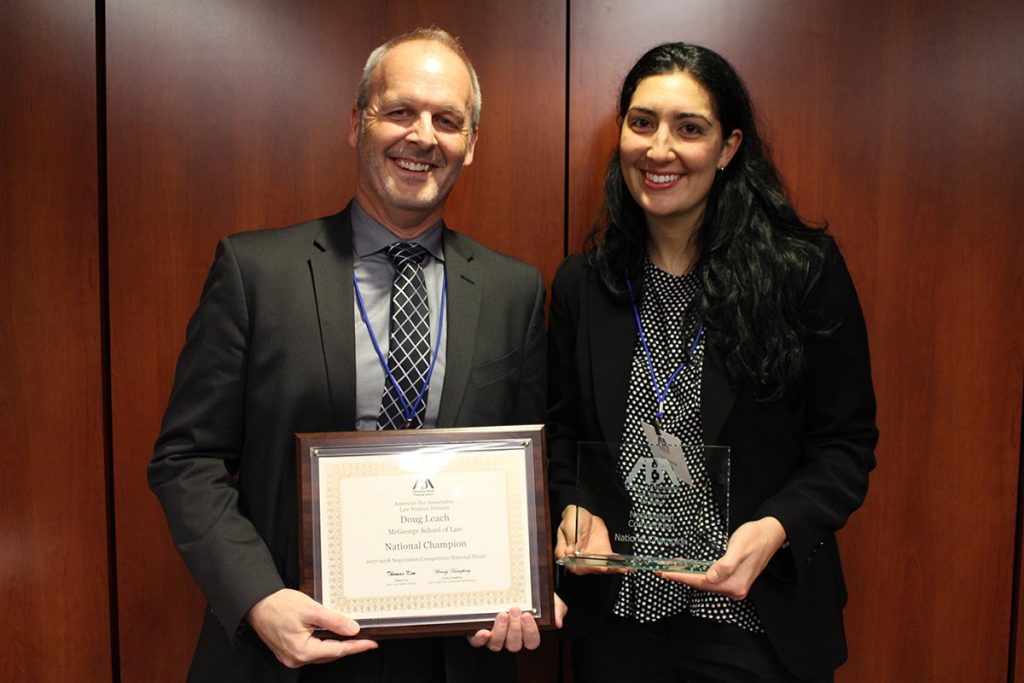