This Military Spouse Appreciation Day, take a moment to reflect on the sacrifices of spouses of U.S. Armed Forces servicemembers and consider how you can support military families.

In the legal community, the American Bar Association has a long history of supporting military spouse attorneys. In 2012, the ABA’s House of Delegates, with the support of the ABA Commission on Women in the Profession, passed a resolution urging state and territorial bar admission authorities to enact state licensing rules for military spouses with law degrees to reduce barriers to employment resulting from re-licensing with each relocation.

Thanks to the efforts of MSJDN and its supporters in the legal profession, 30 jurisdictions provide law licensing accommodations for military spouse attorneys as of April 2018. Military spouse attorneys like me require these accommodations due to the incompatibility of the practice of law and the demands of military life. When I was admitted to the Kansas bar in 2010, my husband was a member of the Kansas Army National Guard. In 2013, he went active duty and left me in Kansas for Fort Knox, Kentucky; Fort Sill, Oklahoma; and Fort Carson, Colorado, all on active duty orders. I never followed him to any of those jurisdictions because at the time, none of them had military spouse law licensing accommodations that would enable me to waive into the state bar.

Theoretically, I could sit for the bar exam, but over two years, he had three military moves: When bar exams are administered twice a year, and it takes maybe six months to process exam scores and swear-in, and then another six months to get a job—I’d have been left behind by my husband, who by that time, would have left to another duty station. Generally, servicemembers move every three to four years, so by the time I get a job after sitting for a state’s bar exam, I probably only have one good year of law practice in that jurisdiction where I’ve worked so hard to obtain law licensure and gainful employment.

Thus, military spouse attorneys like me are stuck in this catch-22 of whether to sit for a bar and ultimately leave the jurisdiction a year (or less!) later after finally getting licensed and employed; to stay behind and have their spouse “geobach” (meaning the servicemember-spouse lives separate and apart from their military spouse and family at their new duty station as a geographic bachelor) so that the military spouse attorney can continue the practice of law; or to move with their servicemember-spouse to the new duty station location and give up the practice of law.

I lived apart from my husband for two years due to my inability to waive in to the jurisdiction where he was stationed. In the middle of my husband’s deployment to Kuwait and Iraq, I realized that the Supreme Court of Colorado had adopted a military spouse law licensing accommodation. I applied for it immediately and was employed as a deputy district attorney six months later.

After prosecuting for two years, my husband received active duty orders to Fort Sill, Oklahoma, and then four months later to Fort Campbell, Kentucky. Currently, I have a Tennessee military spouse law licensure application pending before the Tennessee Board of Law Examiners (Kentucky and Tennessee passed mutual law licensing accommodations for military spouses with servicemembers stationed at Fort Campbell, since the military installation is on the Kentucky-Tennessee state border). Meanwhile, my temporary license to practice in Tennessee was approved and is intended to allow me to practice pending admission. 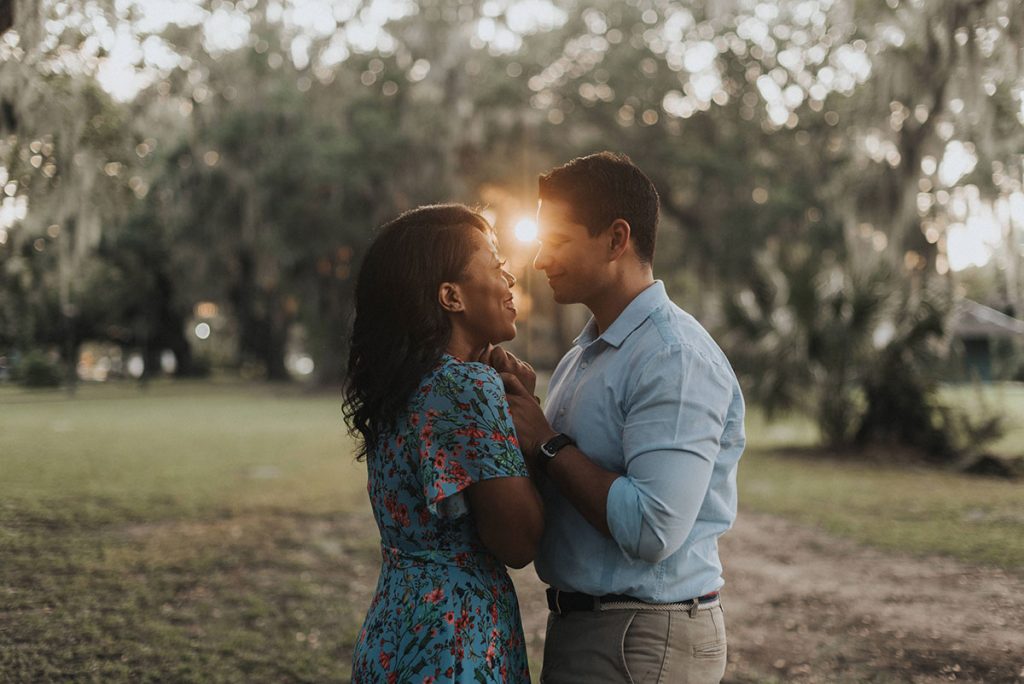 On April 3, 2018, the Military Spouse JD Network (MSJDN) joined with attorney Patricia Elrod Hill, the Georgia Association of Women Lawyers, and the National Association of Women Lawyers to file an amici brief in support of a military spouse attorney and MSJDN member Harriet O’Neal (pictured with her husband), whose application for admission to the Georgia bar was denied. The American Bar Association filed its own amicus brief in support of Ms. O’Neal, arguing that the Georgia Board of Bar Examiners may have violated Ms. O’Neal’s procedural due process rights after denying her bar admission application under a waiver program for military spouses, without providing any explanation for the denial.

The Supreme Court of Georgia adopted a “Military Spouse JD Waiver Process and Policy” back in 2016, which would allow a military spouse attorney to petition to waive certain requirements of Part C, Section 2 of the Rules Governing Admission to the Practice of Law in Georgia – namely, the fact that the applicant “has been primarily engaged in the active practice of law for five of the seven years immediately preceding the date upon which the application is filed.

In order to be eligible to apply for this waiver, a military spouse attorney would have to be licensed in another jurisdiction and be the spouse of an active duty servicemember who is stationed in Georgia due to military orders. The Georgia Board of Bar Examiners would then review three criteria in making the determination whether the military spouse attorney would be granted a waiver under the policy in their application for admission to the Georgia bar: 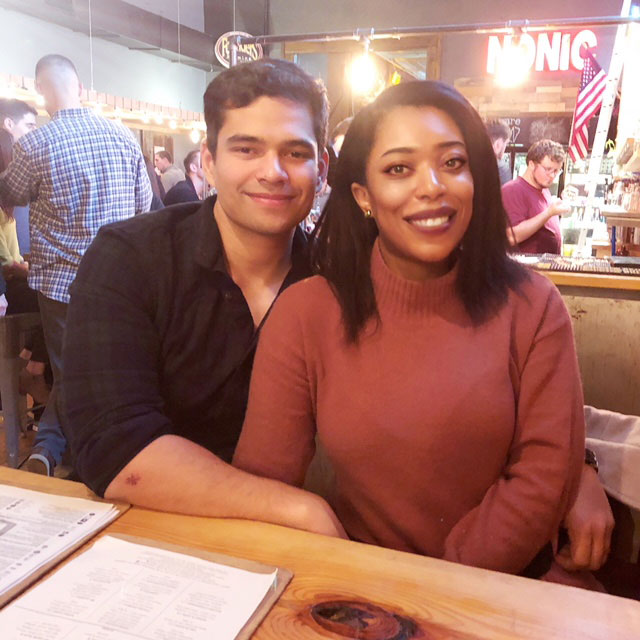 Harriet O’Neal is a military spouse eligible to apply for the waiver, as her spouse is stationed in Georgia due to active-duty military orders, and she is barred in the state of Louisiana. After practicing for more than three years in Louisiana, she relocated to Georgia with her Army husband. In Louisiana, Ms. O’Neal represented indigent children in welfare matters, resolved labor disputes, served as a judicial law clerk, and provided pro bono service to military servicemembers, demonstrating that her career goals were toward public service.

After her application to the Georgia bar seeking a waiver under the 2016 Military Spouse JD Waiver Process and Policy, Ms. O’Neal was denied by the Georgia Board of Bar Examiners, without any explanation as for the purpose of the denial. MSJDN, Patricia Elrod Hill, Georgia Association of Women Lawyers, and National Association of Women Lawyers amici brief argued that Ms. O’Neal had demonstrated good cause for waiver under the policy, and that favorable application of the waiver to Ms. O’Neal supports the national defense, as military spouse employment is a matter of national concern. The American Bar Association’s amicus brief argued that the failure to provide a reason for denial of Ms. O’Neal’s Georgia bar application “risk[ed] the improper implementation of the waiver policy, undermining its utility, interfering with this court’s judicial review function and potentially violating [Ms. O’Neal’s] procedural due process rights.” Both briefs requested that the Georgia Supreme Court reverse the Georgia Board of Bar Examiner’s decision.

Again, as of April 2018, 30 jurisdictions provide law licensing accommodations for military spouse attorneys. However, Georgia is one of a few jurisdictions that does not adopt the MSJDN model rule or a variation of it; rather, Georgia, like Texas, Massachusetts and New York, adopted a policy requiring military spouse attorneys to request waivers from their licensing rules on a case-by-case basis. Policies such as these lack clarity and leave military families in limbo as they apply for waivers.

Ms. O’Neal’s case shows that there is still much work to be done to support military spouses in our profession. What can law students do to help military spouse attorneys?