Home » Student Lawyer Blog » Featured » Respect: Women have yet to get their propers in the legal profession

“We all require and want respect, man or woman, black or white. It’s our basic human right.” Those are the words of the late Aretha Franklin, who died on Thursday at the age of 76 of pancreatic cancer. She was many things to many people – a singer, a songwriter, and most notably an inspiration for the women’s rights movement. Her 1967 hit song, “Respect,” issued a demand for respect owed to women in the many roles they play in the home and at work.

In the 1960s, much like today, women were demanding equal pay and fighting against workplace sexual harassment and marginalization. The female lawyer is not exempt from the problems faced by the typical working woman. Despite the irony, these illegal practices are prevalent in our profession and are to blame for a large percentage of women leaving the profession, during what should be the peak of their careers. 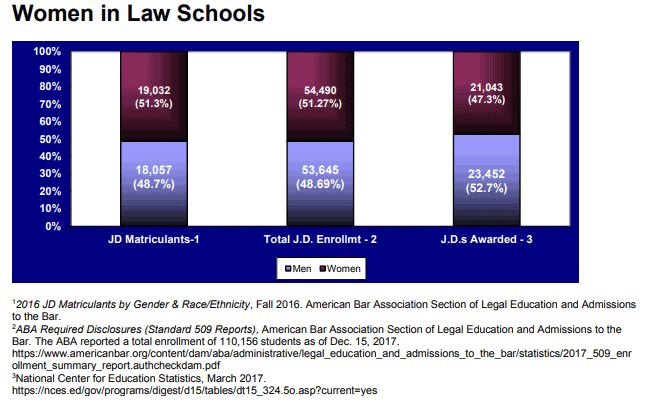 As a woman of color entering the profession, I am saddened by these statistics. But at the same time, I am encouraged by the ABA’s leadership on this important issue. I was also inspired when I read in the summer 2018 edition of “Perspectives,” the official publication of the Commission on Women in the Profession, that law students called out law firms that sent contracts to summer associates that included pre-dispute arbitration clauses. You can imagine how problematic these clauses are when coupled with claims of sexual harassment.

The commission has addressed these issues with the passage of two resolutions in the House of Delegates this year: Resolution 300, which urges legal employers not to require mandatory arbitration of claims of sexual harassment, and Resolution 302, which urges all employers to adopt and enforce policies to “prohibit, prevent, and promptly redress” harassment and retaliation – and does so with intersectionality in mind.

These victories, along with the record-breaking 2017 Women’s March and the ousting of numerous high-powered men accused of sexual assault and harassment through the #MeToo movement, shows signs that women are singing a different tune. The more appropriate lyrics from Aretha’s catalog might be “You better think, think about what you’re trying to do to me!”

If Aretha Franklin could give women one last message, I would imagine she would say something like “A Change Is Gonna Come” and it “Won’t Be Long,” but until then “Rock Steady” because these are “Ever Changin’ Times.” When it gets really hard, “I Say a Little Prayer” for a “Bridge Over Troubled Water,” stay “One Step Ahead,” and don’t forget – “Baby, I Love You.”

Visit the ABA’s Commission on Women in the Profession for more information on initiatives in the profession.