It can be incredibly isolating to feel like your experience is dramatically different from that of everybody else around you and that few others will understand where you come from. That can feel especially true in law school, where the vast majority of students are young, single, child-free adults who’ve just graduated from college, and that’s far from your situation. The most successful nontraditional students, however, quickly recognize that they bring life experiences that their colleagues haven’t yet encountered—and that can be an advantage.

Here, not-your-typical law students and first-generation law students tell how they adjusted to and even thrived in law school.

When making the decision to go to law school, I didn’t consider how my age might factor into the academic experience or later job searches. After arriving on campus and learning that the woman sitting behind me was celebrating her 21st birthday, I realized just how nontraditional this experience would be.

Life as a parent in law school

I first took the LSAT on my 21st birthday and then took it for the second time on my 34th birthday. I’d wanted to go to law school right after undergrad, but life didn’t work out that way, and here I am. My two children, my husband, and I uprooted our idyllic, comfortable life in a small beach town on the east coast to move to Tallahassee for me to become a law student.

Ada Lois Sipuel Fisher and the Road to Brown v. Board of Education

On the north side of the University of Oklahoma campus, marble steps lead up to a limestone-clad law school. Few would guess that in January 1946, as Ada Lois Sipuel Fisher walked up those steps, hers would be the first to prime a nation and the U.S. Supreme Court for Brown v. Board of Education of Topeka. 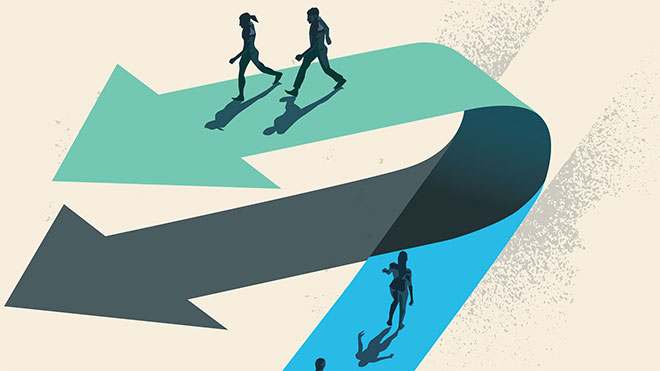 Uncommon ground: How I found my career fit

Not feeling the traditional legal career thing? We hear you, and you should take comfort that your feelings are way more common than many of your peers would probably admit. The good news is that lots of lawyers were in your shoes (mentally, we mean) and figured out how they could use their legal training outside of the traditional legal mold.

Death becomes her: Unearthing a career in funeral law

Death freaks people out. Popular misconceptions aside, lawyers are still people, too. And, as such, death freaks many—if not most—of them out. That’s where I come in. My practice is focused on mortuary law, or that which concerns the disposition of human remains and regulates the funeral industry, including funeral homes, funeral directors, embalmers, cemeteries, and crematories.

Your legal experience is an asset, not a trap

As a professional development coach for lawyers, I don’t use many technical legal skills in my day-to-day work. However, going to law school and practicing corporate litigation for a few years were critical to helping me figure out what I wanted to do with my career in the long term.

I was in law school for less than a week when I realized I’d never practice law. I entered the University of Connecticut overconfident and certain that I was going to be the next Floyd Abrams. Within a few days, I was scrambling for a Plan B. 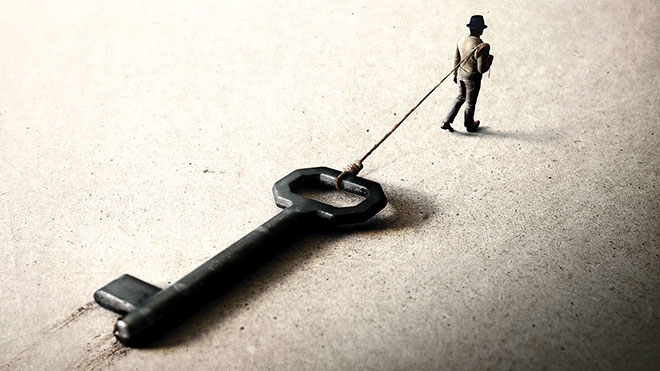 What’s a first-gen student? The definitions vary. But ultimately, a consensus centers on the question: Did you grow up in a household where either of your parents had a bachelor’s degree? There’s also a first-gen law student experience. It appears to be underresearched, but some trends are clear.

What it means to thrive as a first-generation law student

Being the only law student ever in my family definitely meant a disadvantage when it came to the job hunt. For many of my classmates, joining the family business was a given. Or they seamlessly returned to their hometowns and entered the legal community there.

Be ready to build your own network, first-gen law students

Many students enter their first year having been groomed to go to law school by one or more family members in the legal industry. Their path may have been set out long before they were born. The potential paths of many other students aren’t so clear. Still others enter law school having taken a 180-degree turn from the path on which they appeared to be set. 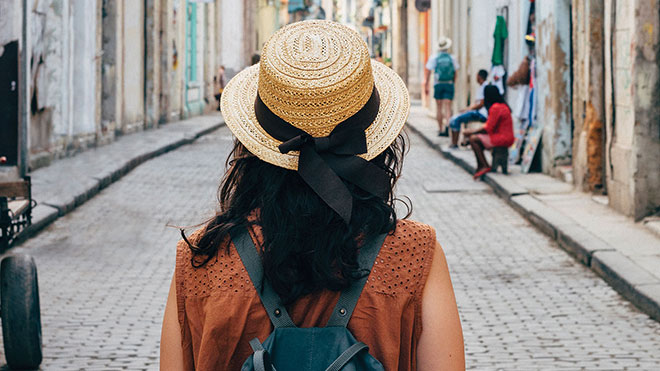 One of the most rewarding ways to spend your summer as a law student is a study abroad program. Here you’ll find our comprehensive directory of study abroad options for law students.

Why competitions are worth your time

Sometimes it’s difficult just keeping up with your classes. Competitions sound fun, but are they worth the effort? Connie Smothermon reached out to students who participated in interscholastic competitions at the University of Oklahoma College of Law and Texas Tech University School of Law, and they all agree: Yes, they’re worth the effort.

Whether you’re interested in politics or you want to help facilitate certain changes in your future practice area, the ABA’s Grassroots Action Center is the absolute best place for you to get involved.

Careers
To be, or not to be? Tradition isn’t the only answer

Tradition, especially in the law, means a lot. Traditions connect us to people and ideas that came before. They can add meaning to the things we say and do. But tradition can also hold us back from addressing choices that need rethinking. It’s OK to start fresh every now and then.

Intensive bar preparation is a “long, strange trip” (apologies to the Grateful Dead). You need your Bar Success GPS—something you don’t want to be frantically pulling together in June and July. Start early. Start now.

Only 314 law school applicants for the 2017-2018 academic year—not even a half a percent— were music majors, according to the Law School Admissions Council. Dana Musial, a 3L at the University of Cincinnati College of Law in Ohio, was one of them.

If you look around your classroom, you’ll see a tapestry of unique people, all with diverse backgrounds and interesting stories to tell.

Before the Bar Guidelines