Imagine, as you open your latest copy of Student Lawyer magazine, you begin by reading a discussion of eliminating the LSAT for law school admissions or finally reforming the bar exam. You find concerns about the rising tally of debt faced by law students. Another writer wonders when the legal profession will finally open the doors for women and minorities.

It may sound like current events for you, the 21st century law student. But, as Student Lawyer celebrates 50 years of covering legal education and our profession, we found these issues in our back pages in our beginnings in the early 1970s.

Sure, some things have changed in our pages. You’ll find far fewer incidents of poetry, serialized legal science fiction, or cartoons in the margins, and your bar prep software no longer comes on 5 ¼ inch floppy disks. No mail-in subscription cards will fall in your lap out of a 2022 issue. And Legal Lunacy, a yearly rundown of news of the weird for the legal field, has gone the way of many a dated hairstyle.

It has been our duty and pleasure to help law students figure out how to face new challenges. Yet so many of these scary “new” became parts of our everyday life: The “invasion” of Westlaw and Lexis and the dawn of computer-aided research. The proliferation of legal “blawgs.” And the worry that computers could collect too much of your personal and private data—albeit using 1983 technology.

While the specific advice on the usual hurdles law students face has advanced with the times, the thread that remains common to Student Lawyer through the decades is the wealth of practical advice our writers have provided. And while we hope that somebody, anybody, figures out a solution for paying off law school debt, we look forward to bringing future generations of law students the same great information that helps them succeed in their careers.

We hope you enjoy this look back at some of the facts and figures and headlines and highlights as we look back at 50 years of Student Lawyer magazine. 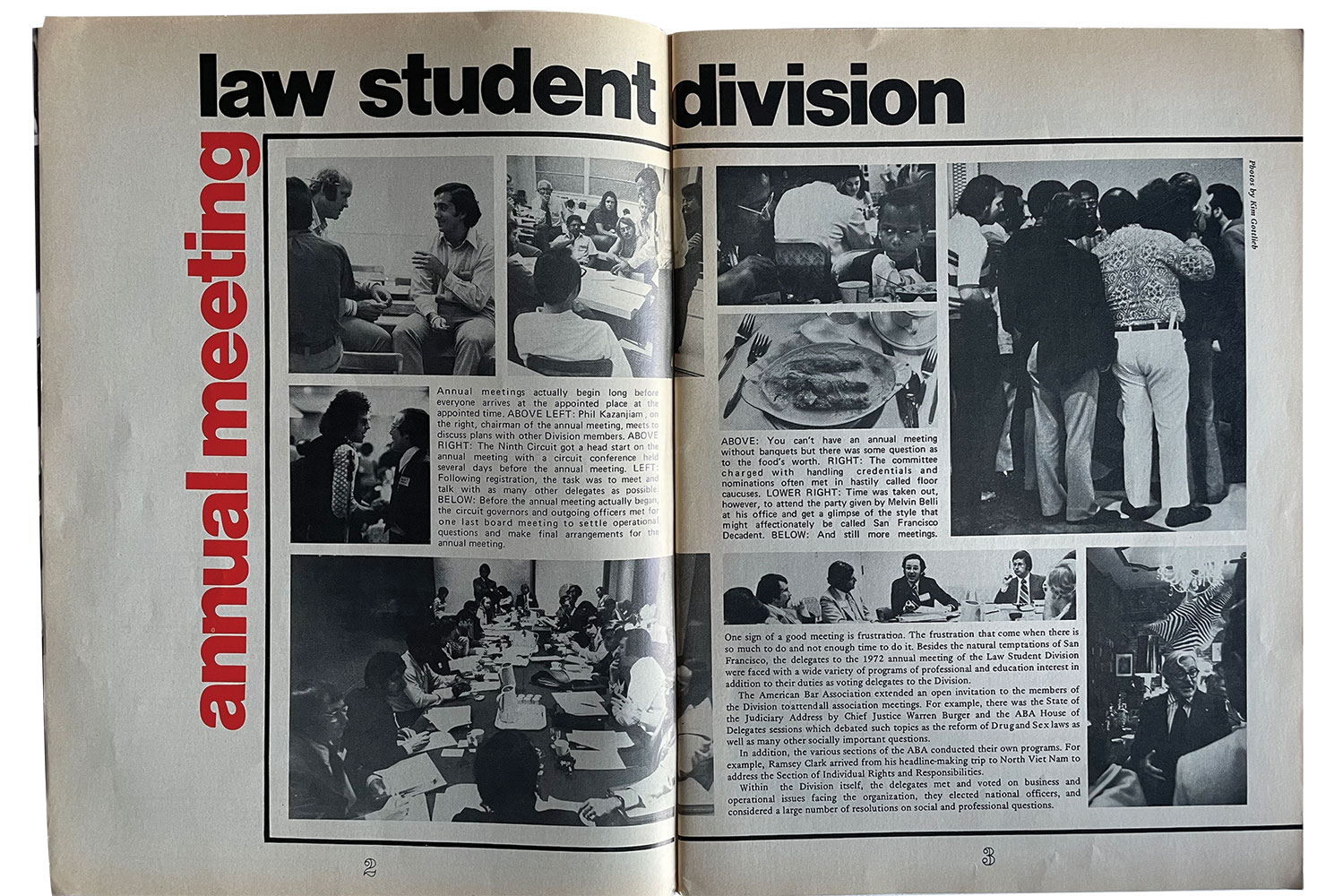 October 1972
Many 1972 ABA Annual Meeting fashions survive only in this early issue. 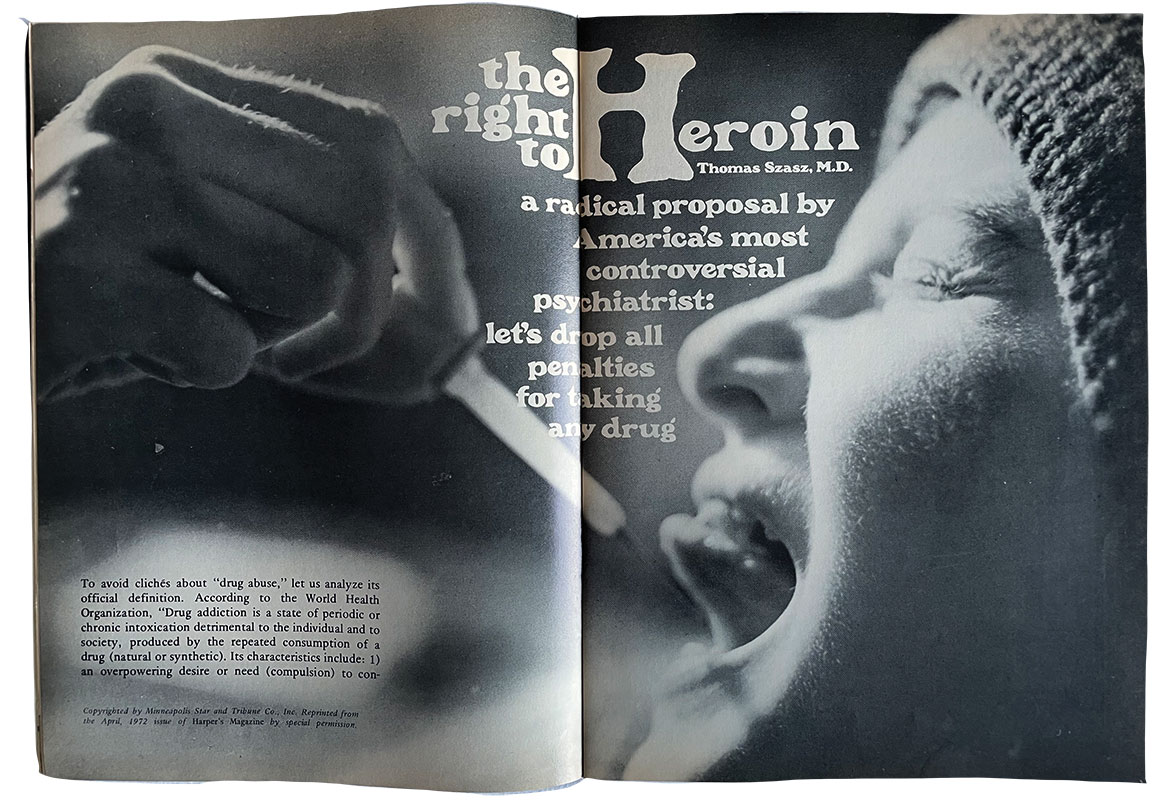 November 1972
Reposted from Harper’s, this four-page spread asked: “Do Americans have a right to heroin?” 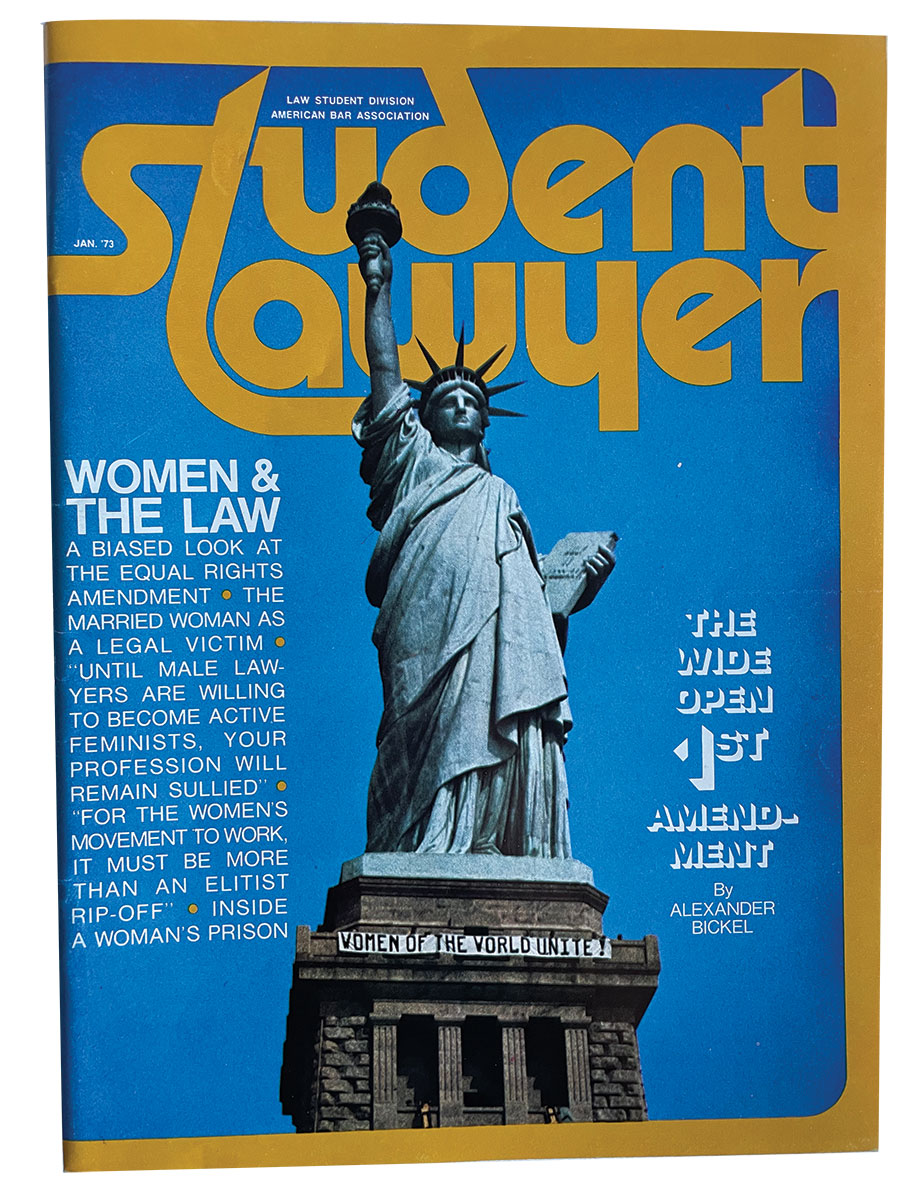 January 1973
From the Women & The Law issue: “Until male lawyers are willing to become active feminists, your profession will remain sullied.” 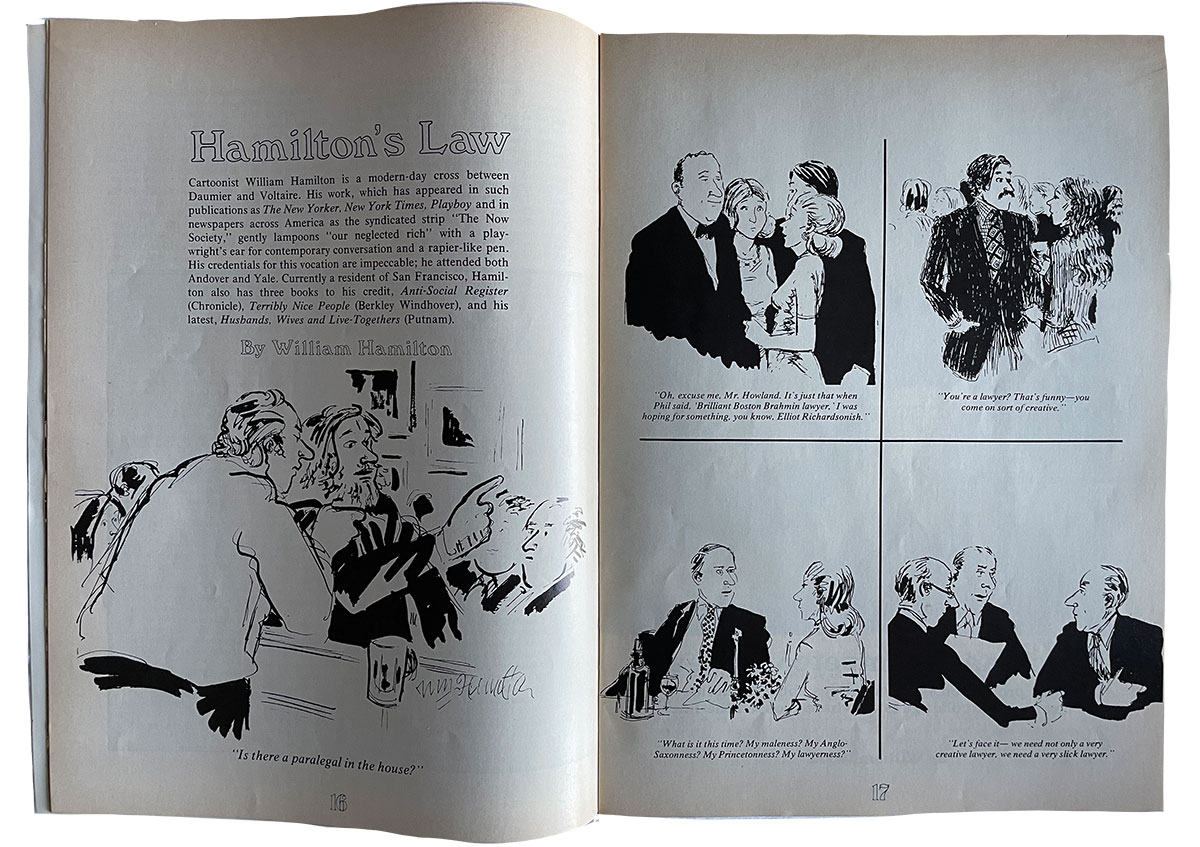 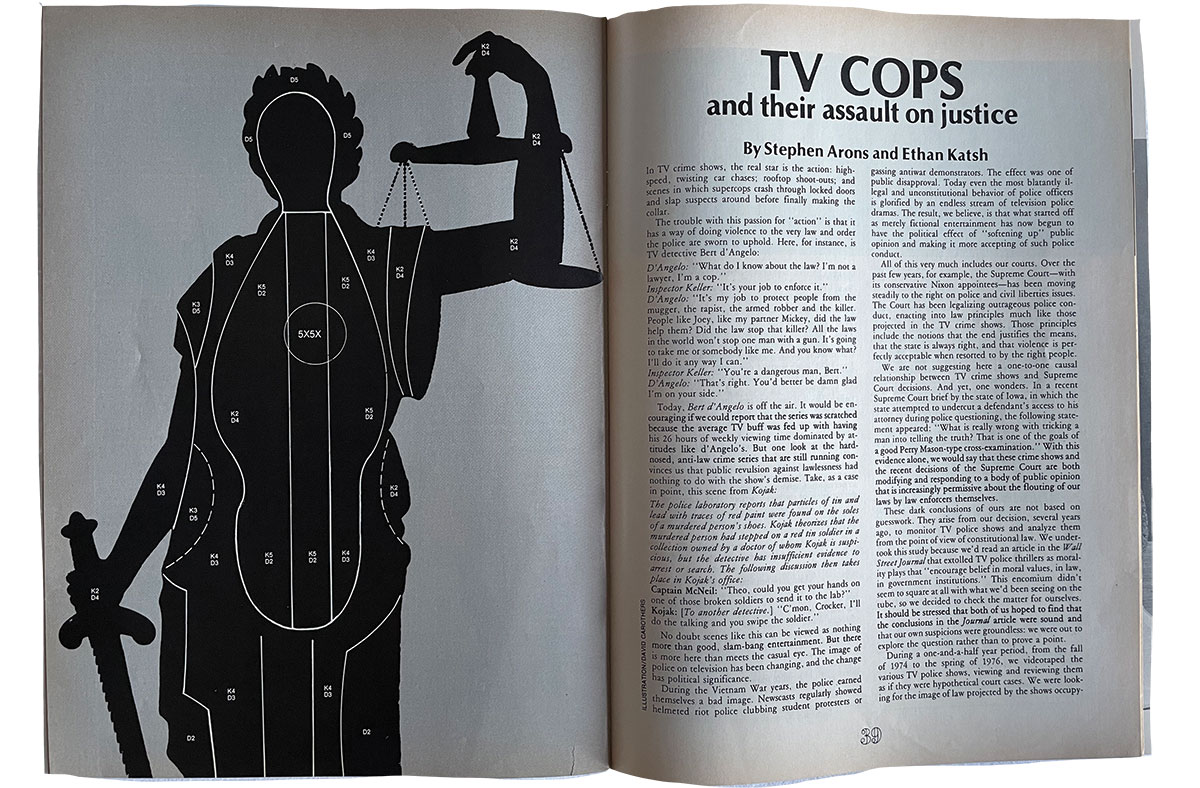 May 1977
Which cop show had the most constitutional violations? Police Woman edged out Kojak 7 to 5. Only S.W.A.T. was clean in this one-week census. 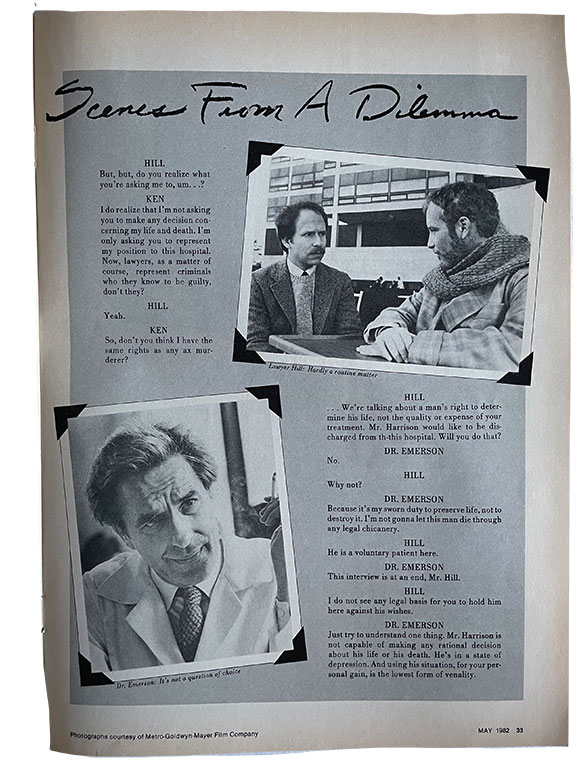 May 1982
Attorneys examined the legal concepts surrounding euthanasia using the release of the Richard Dreyfuss film Whose Life Is It Anyway? as a reference. 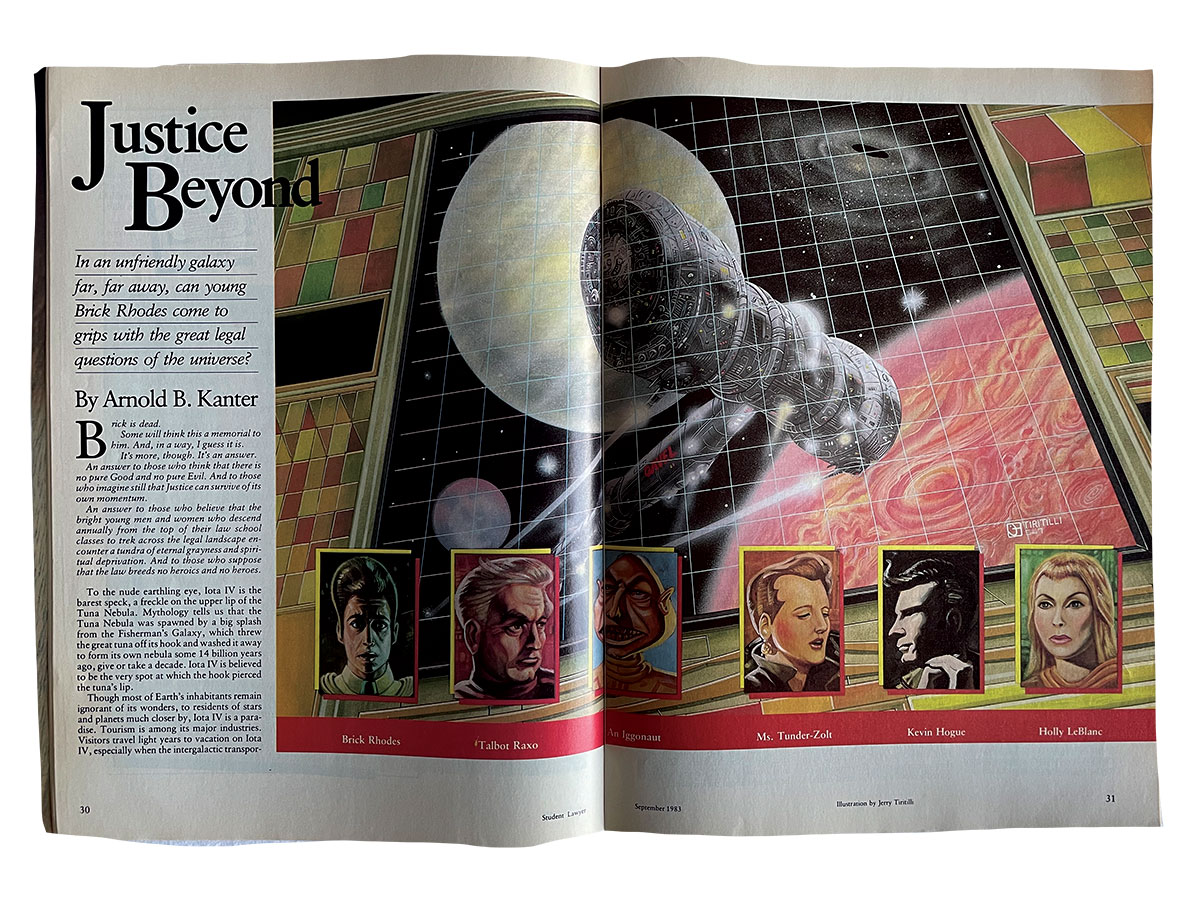 September 1983
Boldly going where no student law mag has gone before: Justice Beyond, a serialized sci-fi story. 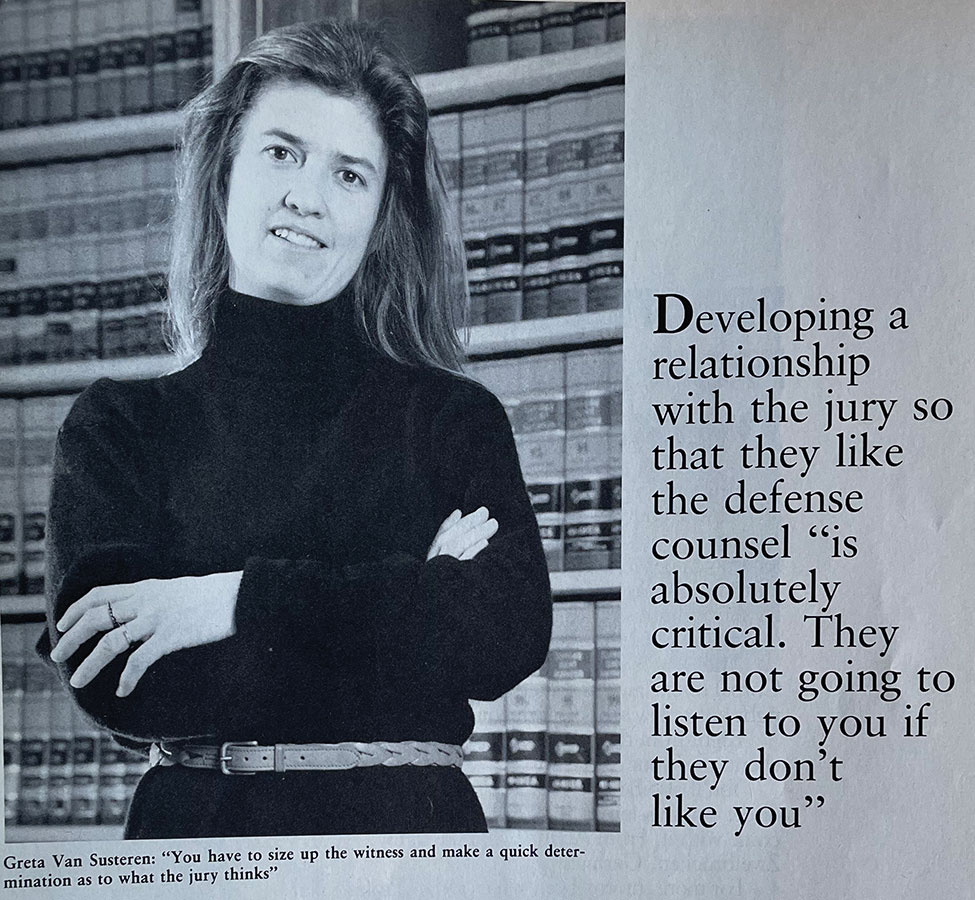 April 1989
Shortly before her start on CNN, Greta Van Susteren talked trials in our pages. 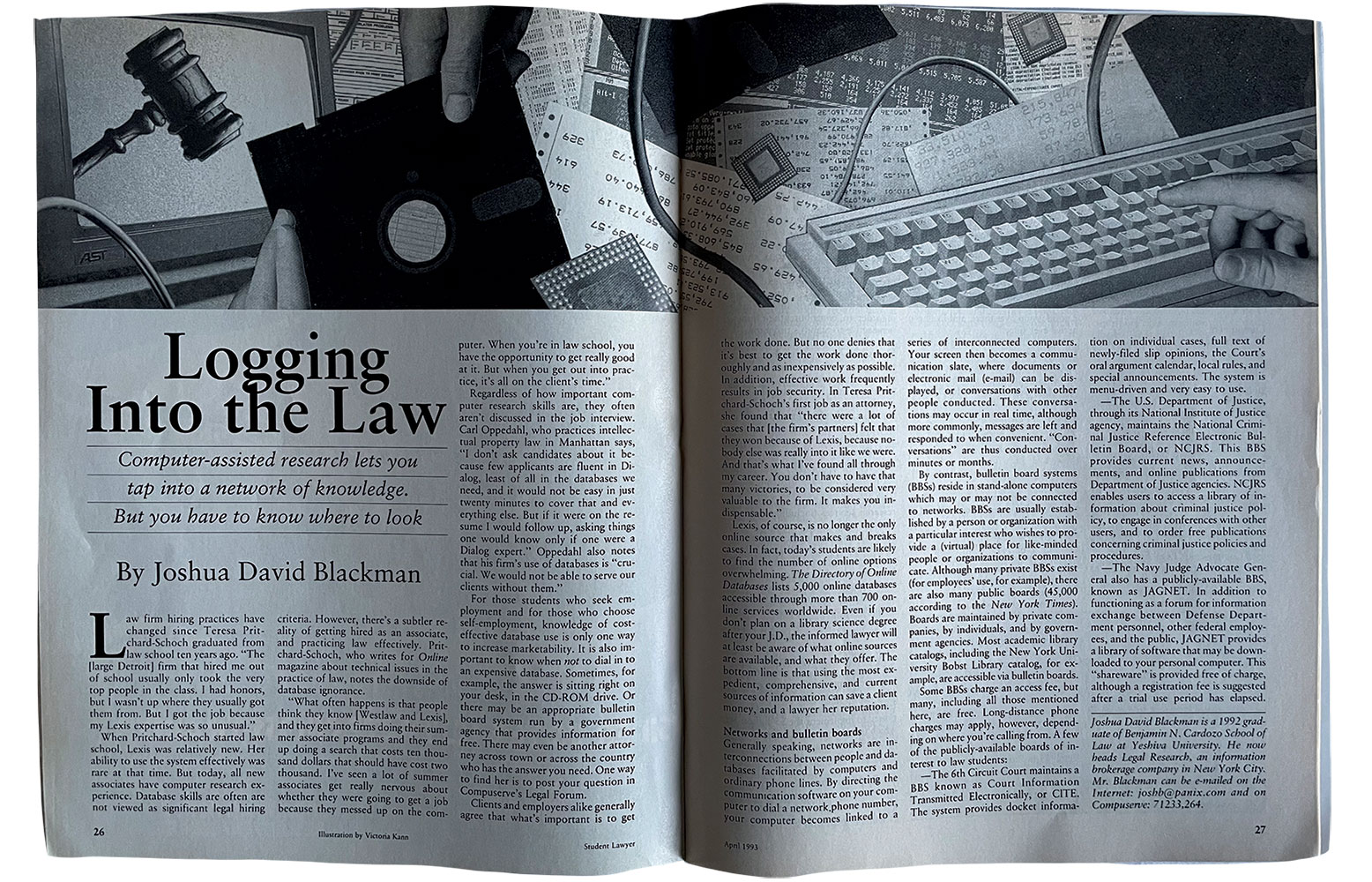 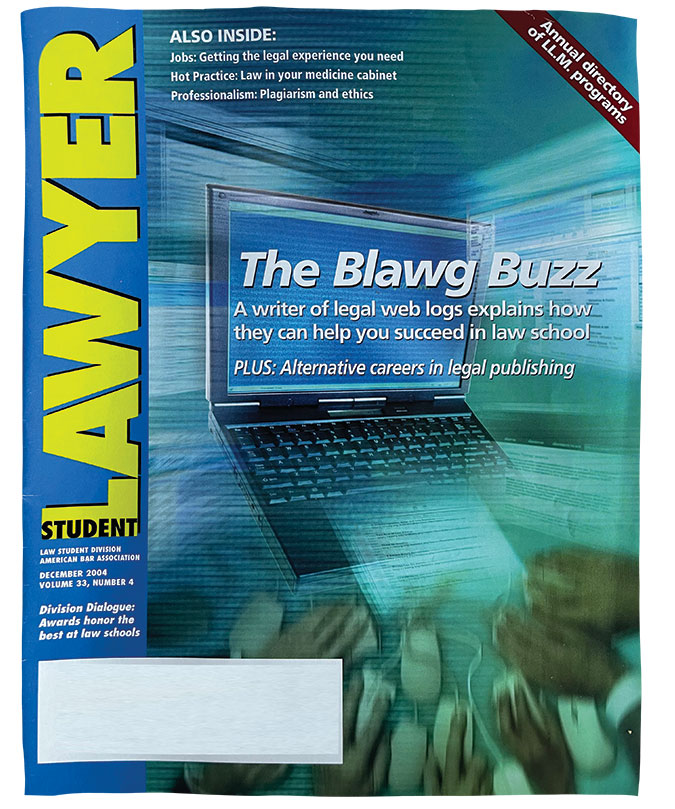 December 2004
Weblogs + law = blawgs. Some of the example sites from the early days are still around. (The Student Lawyer blog came on the scene 11 years later.) 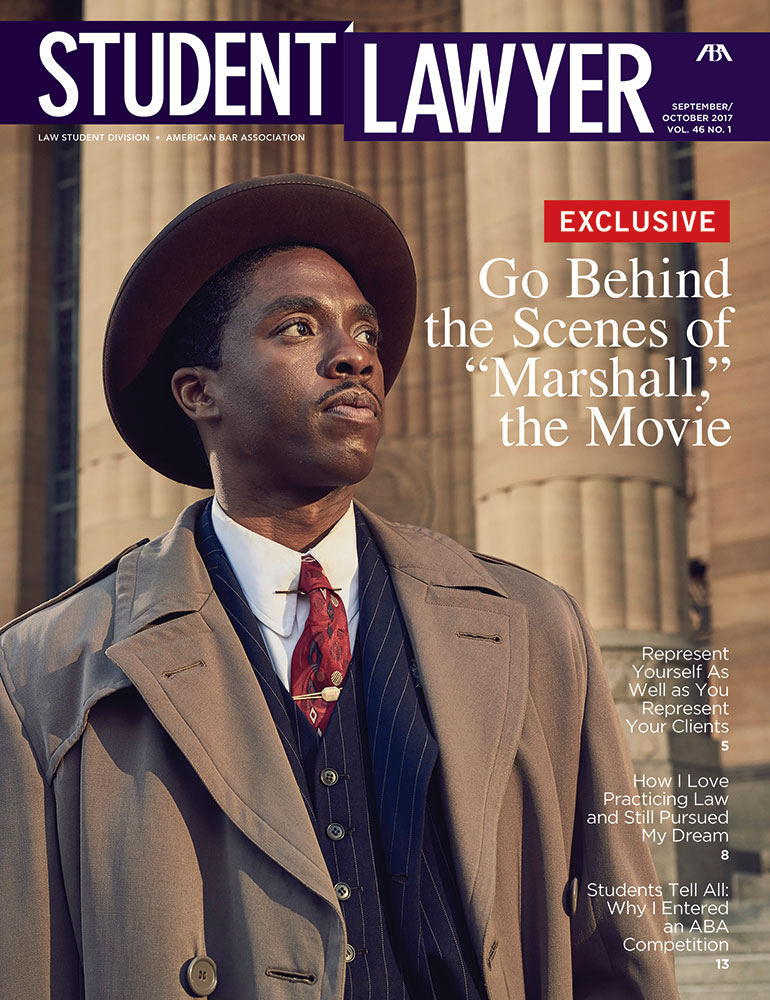 In September 2017, the late Chadwick Boseman discussed playing Thurgood Marshall in Marshall: “He believed in the ideal core of the system. He believed it could work and that it should work. If you make people adhere to it, then it’ll work for us.”