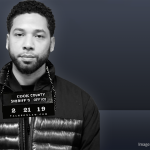 Charged with faking it: 5 felony charges Jussie Smollett could face

Actor Jussie Smollett stands accused of faking an elaborate hate crime against himself: a choreographed, self-inflicted beating staged with two Nigerian brothers, pre-canned racial slurs, and an actual noose.  So what are some of the 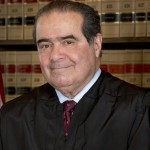 Analysis: Why replacing Scalia could trigger a Constitutional crisis

The death of U.S. Supreme Court Justice Antonin Scalia promises to bring one of the most dramatic shifts in judicial power in the last century – taking the 5 to 4 edge away from the conservatives and handing it to the liberals. But what if it simply doesn’t happen?  In fact, 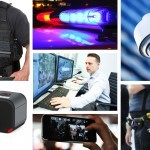 New technology is changing law enforcement. Whether it’s body cameras or facial recognition technology, policing is getting more sophisticated. Not only can new tech empower cops to better enforce the law, it also offers new constraints on police abuse.