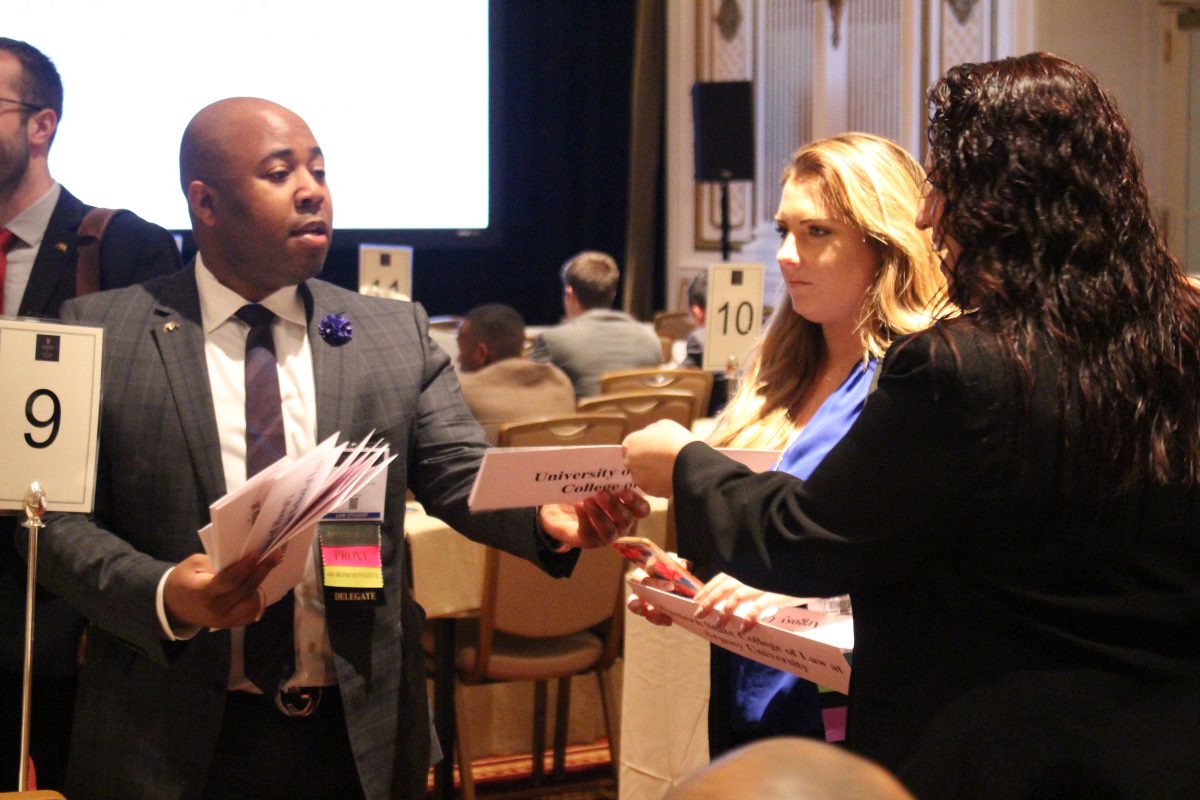 The Elections Committee maintains and updates the Election Code, oversees each election, and reviews potential Election Code violations. The committee members should be well-versed on election procedures and guidelines and able to maintain confidentiality of candidate information and of any issues that may arise during elections.

Time commitment: 10 hours monthly.
Term: Committees serve a one-year term beginning at the conclusion of the Annual Meeting through adjournment of the following Annual Meeting.

To hold a Committee position, students must be: